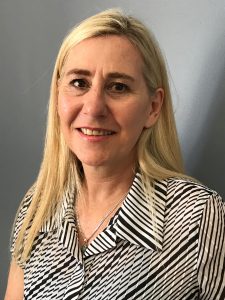 Janet joined Ritchie Advice in April 2018, having previously worked in the financial services industry in Tasmania since 2008 and prior to that in South Africa, before immigrating to Australia with her family in 2007.

Janet enjoys developing long term relationships with clients to ensure that they achieve their financial goals by implementing Adviser recommendations and assisting with administrative functions.

Janet is married with two boys who have young families of their own.  She enjoys seeing the grandchildren, gardening and playing squash.